Horticulture one year after the beginning of the Covid-19 Pandemic 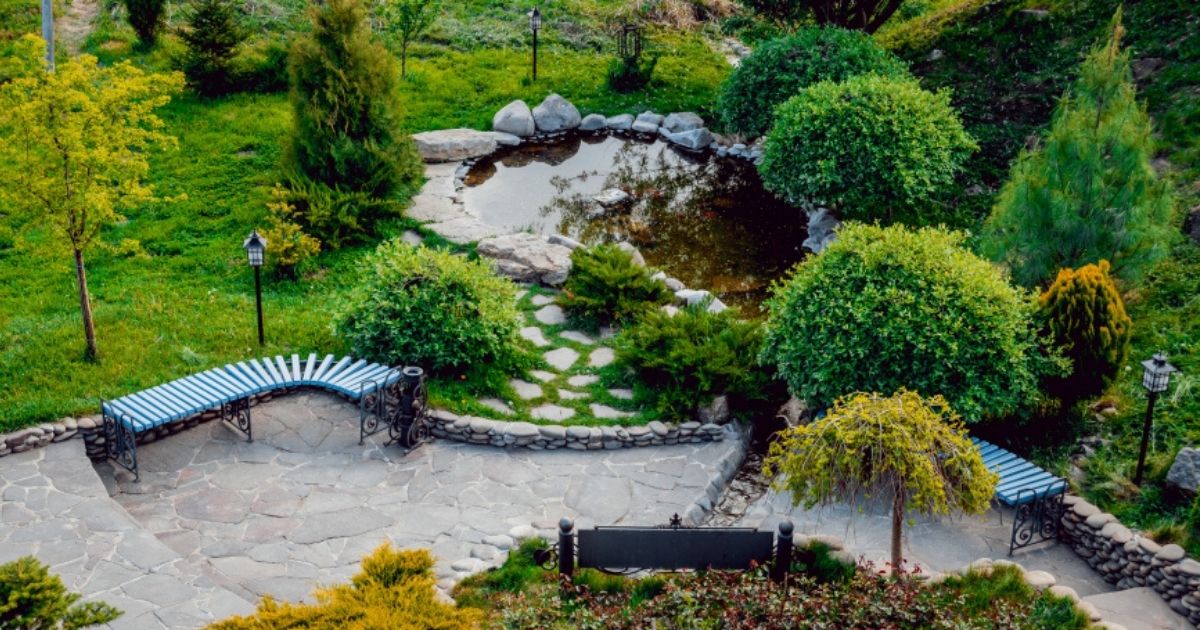 The horticultural sector trend differs greatly from the economy in general and diversifies internally between floriculture and ornamental nurseries. As for the economy in general, 2020 will close with a fall in GDP of around 13%. This crisis, together with that of 2008, brought GDP per capita below the levels of 1995. The current crisis is even more serious than the previous one, not only because of its greater intensity, but also since its origin is exogenous to the world of the economy and the solution can only come from the outside, in particular with the elimination of the virus. Many activities suffer drastic reductions in their turnover as at this stage it is the same market rules that have been suspended by the health emergency. However, since, once the emergency has been overcome and market rules will return to operate, it is necessary that production activities remain alive in order to be able to enhance their business.

The available data confirm less severe falls in the agricultural and agri-food sector than in others, in general let’s say around 1%, the same for employment with better dynamics than those of the rest of the economy. As far as horticulture is concerned, we are faced with a situation that has seen differentiated losses because for the first period of lockdown all seasonal products were irremediably lost and this continued for cut flowers and flowering plants even subsequently, due to the impossibility of carrying out ceremonies and the substantial cancellation of anniversaries. The sector is driven by export, especially for the field of flowers and potted plants, and the return to the care of gardens and balconies for cutting flowers on the national front.

With regard to ornamental nurseries, after the great fear of last March and April, things gradually improved and in the second half of the year the turnover lost in the spring was almost entirely recovered both for the domestic market with demand coming mainly from garden centers and Municipalities, which are starting to develop measures that various Regions (Tuscany, Emilia, Lombardy, etc.) have put in place to fight climate change, both for foreign markets with sales that substantially aligned with those of 2019. The demand comes mainly from Northern Europe countries (Holland, Germany, France) with a decline coming from southern Europe. The demand from Eastern Europe countries and Austria remained at the 2019 levels, while the demand from Russia and the Middle East was almost non-existent.

From the market demands point of view, it should be noted that medium-large plants are starting to run out as they require a long cultivation period and prolonged investments that are not compatible with the current financial system. But as a result of the growing demand, young plants and forest plants are also starting to lack. Some species of plants such as: Acer Campestre, Aceri giapponesi, Pyrus Calleriana, Cercis Siliquastrum, Albizia Julibrissim, Prunus spp., Osmanthus spp., Liriodendron tupulifera e Quercus ilex begin to be real rarities. In general, the most requested plants are confirmed as evergreens, shaped plants, ornamental shrubs, roses and fruit plants whose stocks are now running out.

So in the hope that the vaccination plan will be completed according to the European Union programs, Flormart continues to support the activities of the green supply chain through the organization of a series of initiatives dedicated to the promotion of horticulture which will involve all the private and institutional stakeholders of the sector.
From June to September 2021, Fiera di Padova/Flormart will organize “Verdecittà” an important project of promotion of italian green supply-chain funded by Italian Ministry of Agriculture and coordinated by CREA, Council for agriculture research and the analysis of the agrarian economy.

THE MISSION OF ITALIAN FLORICULTURE AT EXPO DUBAI ENDED SUCCESSFULLY

Flormart City Forum: this is where a greener future passes