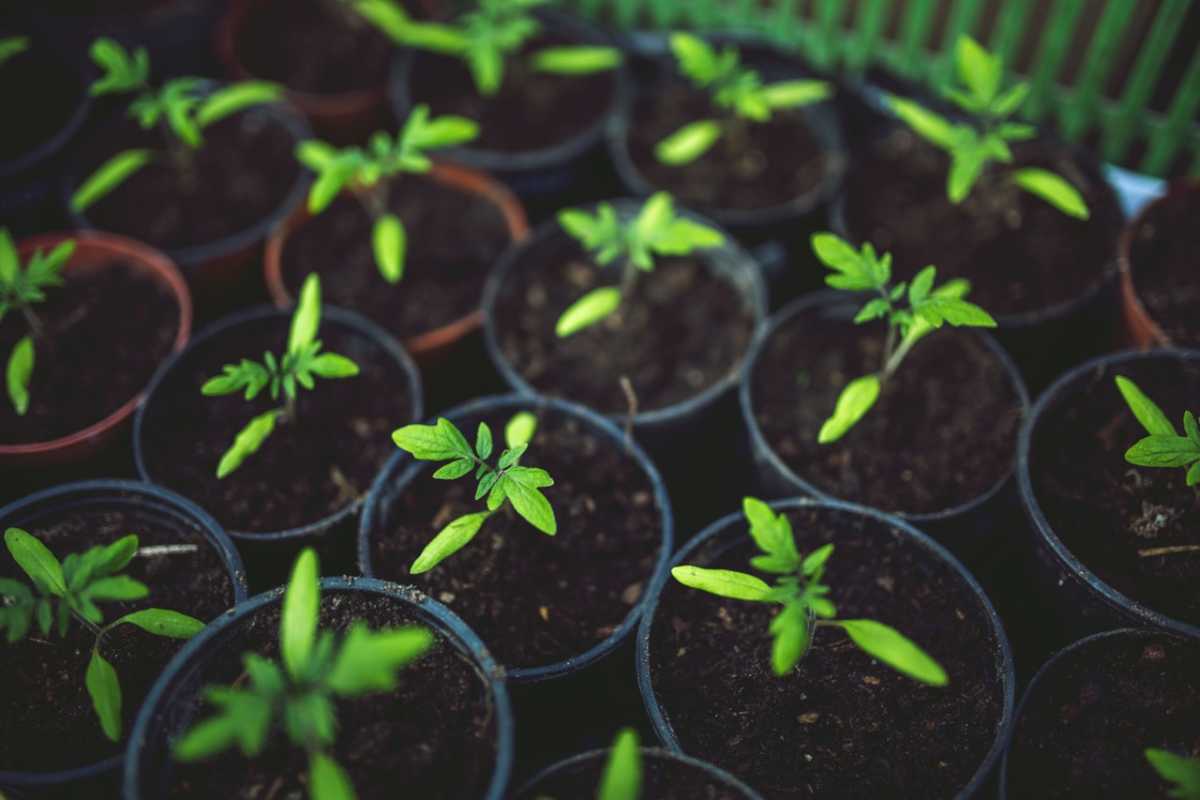 Flormart, not only a trade show, but also an “aggregator” that leads and supports horticultural companies all along the year on their way to internationalisation and, at the same time, facilitates networking at a local level. The International Exhibition of Horticulture, Landscape Architecture and Green Infrastructure, organised by Fiera di Padova and to be held in its 71st edition from 23rd to 25th September 2020, has been carrying out some significant activities in the last few weeks.

At the end of January the Flormart staff has been coordinating the public debut of the newborn association of the Saonara horticultural district. Representatives from the district nurseries and a company from Apulia have taken part jointly in Agro Belgrade 2020, a trade fair on fruit growing, viticulture and vegetable growing. The over 300 exhibitors encompassed some leading companies from the agri-food industry involved in the production chain of fruits, vegetables and wine. In addition, SMEs from the green sector were also present with their offer of products and services.

A unique opportunity to approach a high-potential market, also in view of Serbia joining soon the EU. The Saonara district stand attracted many visitors and was even visited by the local Italian consul on the opening day. The district companies got back home bringing new leads and potential partnerships with them.

“It was the first time that the district nurseries took part jointly in an exhibition abroad – explains the deputy mayor of Saonara, Michela Lazzaro – and we are satisfied indeed. We are currently considering the possibility to take part in another event abroad in the next few weeks. The newborn association, that has at present thirteen member companies and two further companies having already applied for admission, wants to act as an aggregator to encourage internationalisation”.

Moreover, Flormart will join formally the association in the next few weeks, as a demonstration of the close ties between the trade fair and its territory.

Flormart City Forum: this is where a greener future passes

FLORMART CITY FORUM, THE DIGITAL EVENT IS ON THE STARTING LINE: TWO DAYS TO OUTLINE THE FUTURE OF GREEN

MEDICINAL PLANTS AND THE GREEN REVOLUTION IN SMART CITIES. AT FLORMART CITY FORUM, THE ONLINE CONFERENCE “THE CITY OF HERBS”

POST-COVID RECOVERING FOR THE ORNAMENTAL HORTICULTURE INDUSTRY: FEW HOURS LEFT TO REGISTER FOR THE AIPH EVENT

INDEMNITY FUND FOR COMPANIES IN THE FLORICULTURAL AND NURSERIES SECTOR.

HOW GARDENING CAN KEEP YOU WELL: AN AIPH’S FACTSHEET

PREPARATIONS FOR THE 71ST EDITION OF FLORMART ARE WELL UNDERWAY. A ROAD SHOW ACROSS THREE ITALIAN REGIONS